Big things are happening for SA’s infrastructure, which is great news not only for us but for our customers as well. The Australian and South Australian Governments have pledged $354m to construct the Regency Road to Pym Street motorway as part of their commitment to build a non-stop North-South Corridor.

A consortium of McConnell Dowell Constructors, Mott MacDonald Australia, and Arup Group will design and construct a new 1.8km motorway along South Road, connecting the South Road Superway to the Torrens to Torrens Project.

The project includes an overpass sending South Road traffic over Regency Road, as well as an east-west overpass bridge for pedestrians and cyclists at Pym Street.

The Regency Road to Pym Street upgrade will save up to 8 minutes of travel time during peak periods (or 4.5 minutes on average) on South Road between Regency Road and Pym Street.

Minister for Cities, Urban Infrastructure and Population Alan Tudge said that this project is the final missing link of the North-South Corridor between Gawler and the River Torrens.

“When complete, will deliver efficient and reliable travel for up to 53,000 vehicles per day on this section of South Road, by removing the need to travel through two signalised intersections,” he said.

The project expects to support an average of 210 full-time equivalent jobs per year, over the life of the project.

Minister for Transport, Infrastructure and Local Government Stephan Knoll said, “We are building congestion-busting infrastructure that will cut travel times, make our roads safer and also secure construction jobs into the future.”

“Over the next few years, there will be a steady pipeline of metropolitan and regional road projects going out the door.”

RAM is pleased to be involved in the Regency Road to Pym Street Upgrade as a specialised provider of equipment hire and attachments.

About the North-South Corridor

The North-South Corridor is identified as one of Adelaide’s most important transport corridors of 78 kilometres.

It will be the major route for north and southbound traffic, including freight vehicles, running between Gawler and Old Noarlunga.

Traffic demand from growing population and employment centres in the north and south will exacerbate slow travel speeds and delays at signalised intersections along the route. The 2015 Australian Infrastructure Audit estimated that, without further investment, delays on the South Road corridor will cost $164 million in 2031 (2011 prices)

RAMRADE Attachments have a common goal to help our clients deliver their projects on time and under budget. 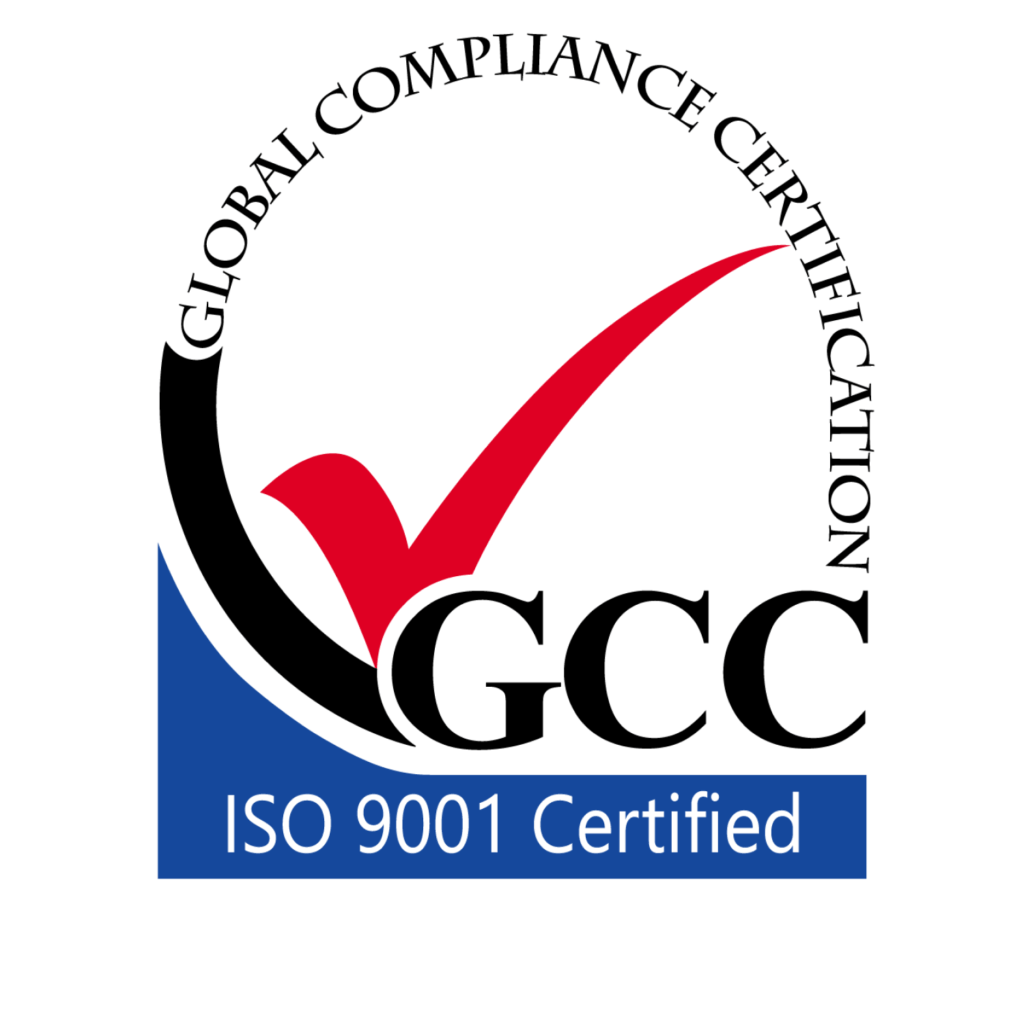 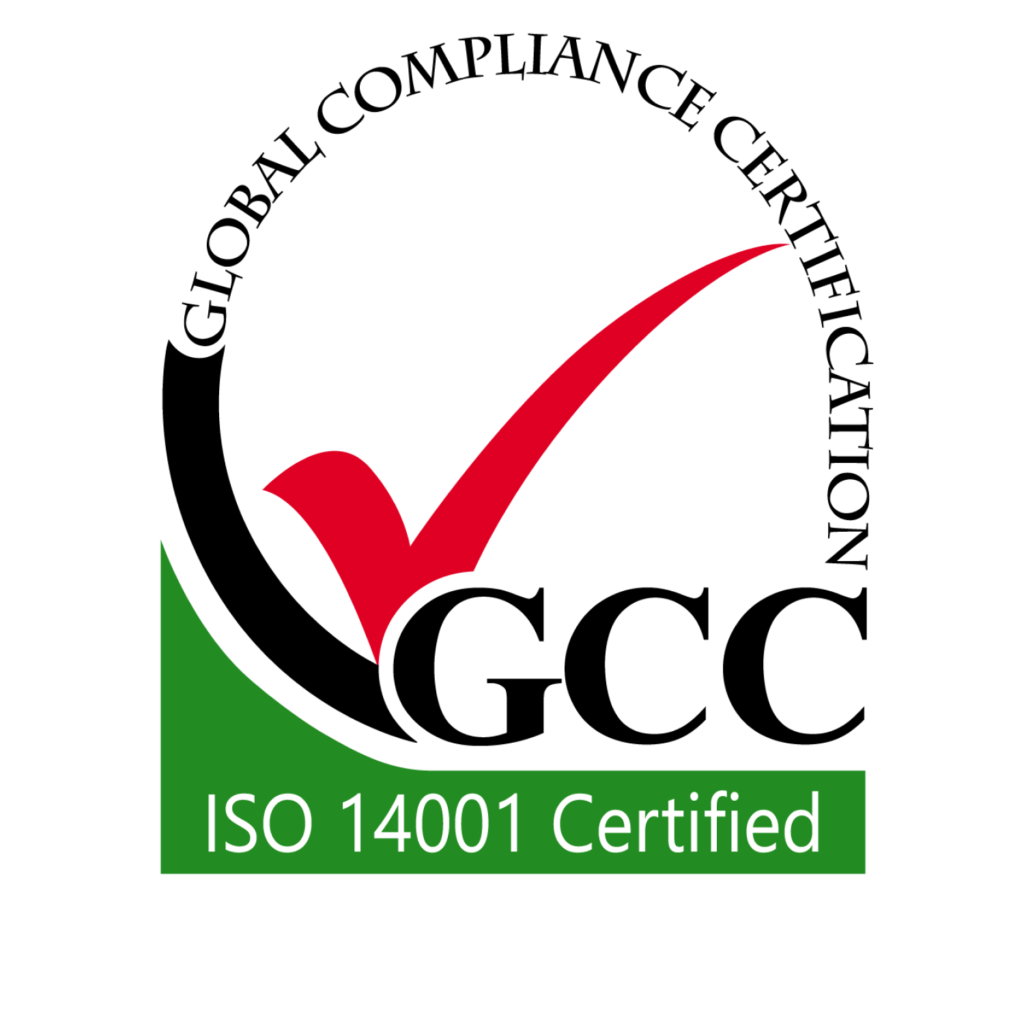 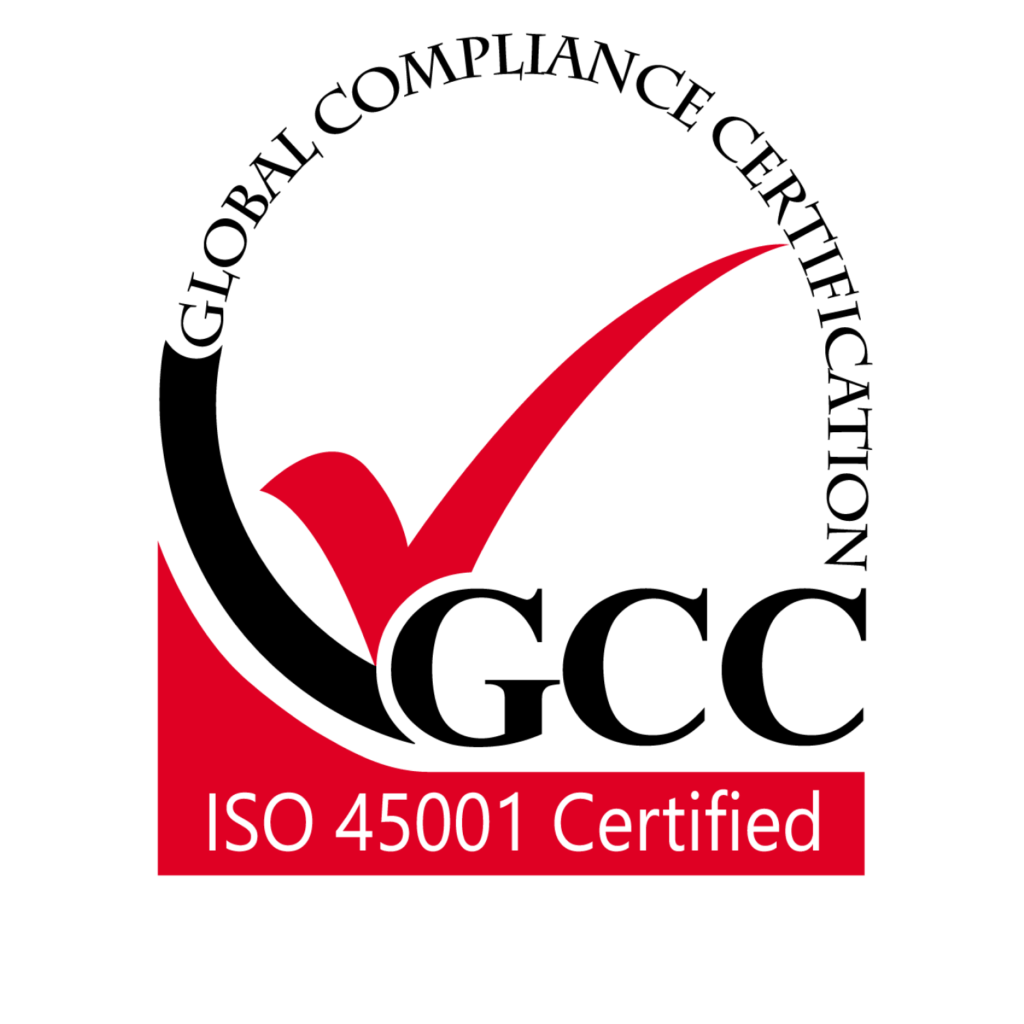 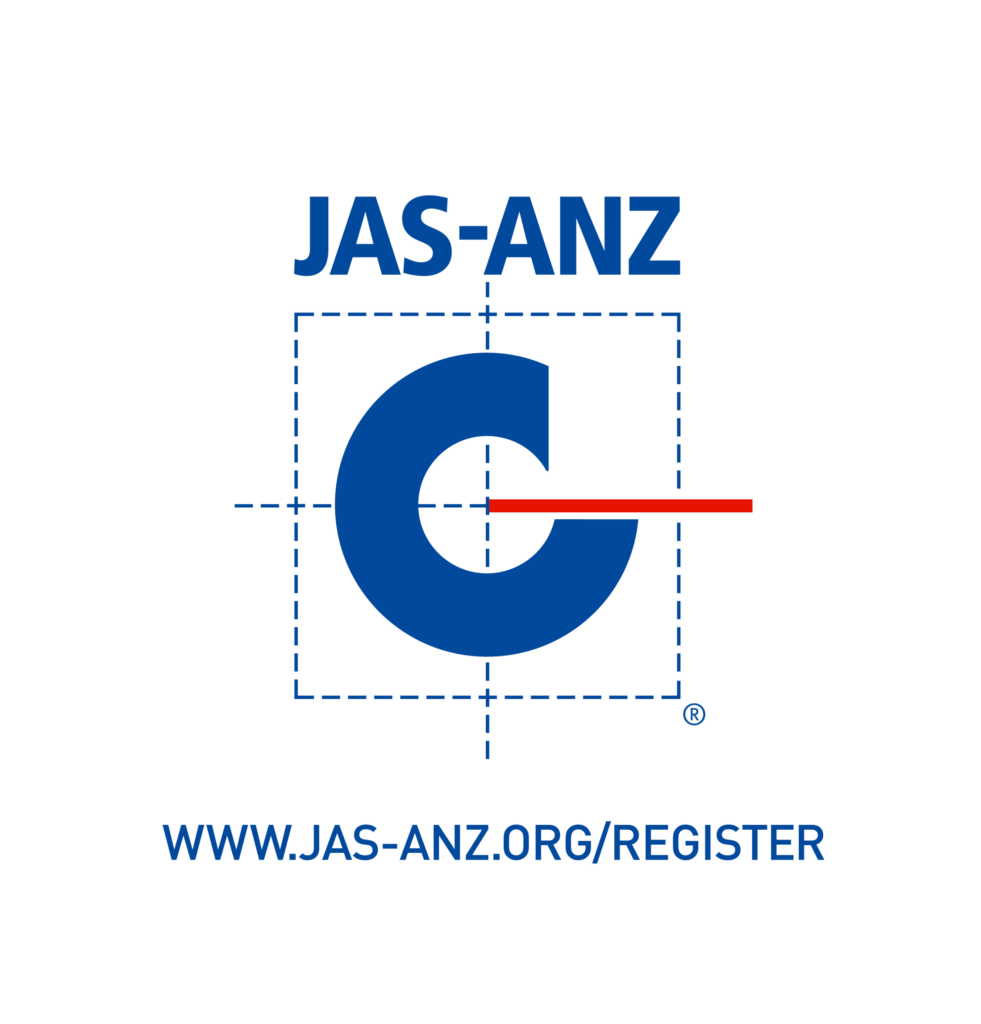 I WILL BE DOING:

We’re always adding new equipment to the range. Subscribe to our newsletter to be the first to know.